Salisbury, CT. -- He's 85 years old but Rod Aller's knees are still holding up, well enough, in fact to keep him schussing and twisting at high speed down slalom ski courses.  So well, in fact, that he won four gold medals at an international ski event in March in Abetone, Italy, beating champions from around the world.

The 14th World Masters Criterium was held in the Italian Apennines and was attended by 538 racers from 16 countries, with the heaviest attendance from Italy and Austria.  And though many of those Italian racers had been down the Abertone courses before and were familiar with the texture of the local snow, Mr. Aller was the overall champ in his division at the races, winning all four of the events offered.

There were only about nine other racers in his over-80 division, he said.  But being one of the last remaining competitive skiers in one's age group is something of a prize in and of itself.

Others on the American team were Duffy Dodge, Dewey Davidson and Anne Nordhoy.  Together, they collected nine gold, two silver and one bronze medal.

Mr. Aller, an attorney in Lakeville  was quite casual about his triumph in Europe, which is not surprising when one sees the sizeable cache of beribboned metal discs, crystal statuettes and engraved trophies on various hooks and surfaces in his office.

He keeps them at work now, he sighs, because his wife, Anne, insisted he get them out of the house. There are so darn many of them, they were taking up too much room.

Mr. Aller also dominated the American Masters races in his division in New England this winter, a task he waves off easily.

"I only went to six of the races in his division in January, and I won them all," he said.  "But I was tied for the overall winner in my class with Adelbert "Del" Ames, because he went to more races than I did."

While it may sound like he's an awfully confident fellow, in fact Mr. Aller is quite charming and humble about his accomplishments.  It helps that when he describes his life on the slopes he does it in a captivating silky baritone with a Southwestern-sounding draw.  He spent his childhood in Arizona but his mother, Catherine Goddard Aller, was a Salisbury native and she brought her family back to the Northwest Corner in 1934.

Mr. Aller attended The Hotchkiss School and then headed off to Princeton, where he helped found the college's first ski team.  Competing in intercollegiate events, they couldn't beat the powerhouse Dartmouth team but they managed to defeat the teams from Yale, Cornell and Brown.

After college, Yale law school and World War II, Mr. Aller settled once and for all in Lakeville setting up his legal practice and also becoming president of the Salisbury Winter Sports Association.

"There were no jumps at that time because the tower had fallen into decay and collapsed during the war," he recalled.  "We put the tower together and started the jumps again in about 1948."

As most Salisbury resident know, ski jumping has changed radically over the years.  The senior skiers still keep  their feet parallel as they lift off the slopes, while younger competitors create a distinctive v-shape with their legs.  And while downhill skiing techniques haven't changed much since Mr. Aller's youth, the equipment has changed quite a bit.  Skis are shorter now and have a different shape, for example.

"When I first started, skis didn't even have edges [to allow skiers to dig into the slopes for better control]," he recalled.

And boots weren't cinched onto the skis back then, leaving heels free.  Anyone who has tried to make it downhill in a pair of cross-country skis, or has tried the new telemark skis, can imagine how challenging it must have been to ski back then.

It was those championship Dartmouth skiers who introduced many Americans (especially the fledgling Princeton skiers) to advances in gear.

"The boys at Dartmouth got edges and bindings first and the next year we got them," Mr. Aller recalled.  "We could see the advantages of the new equipment.  They keep improving boots, bindings, skis.  They're all better now than they were five or 10 years ago."

There certainly are things in the world that get better with age.  Ski equipment, for instance.  And athletes like Mr. Aller, who look to men like local legend Ole Hegge and cross-country champion "Jack Rabbit" Johannsen who kept going until he was 112  years old. 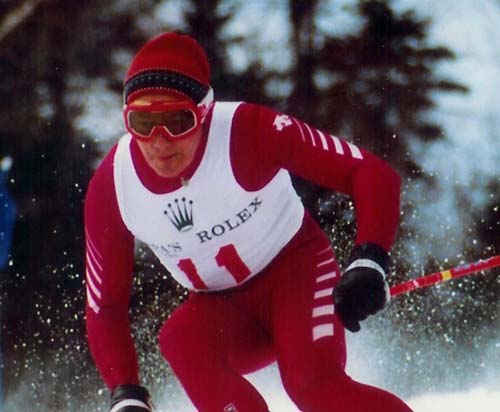 Do you have a memory of Rod? Please share it with us at this Email adress.

It will be posted here by Rod's family.

Application for the nomination of Rod Aller to the U.S. Ski and Snowboard Hall Of Fame

2003 - "In men's Class 13, Rod Aller proved unstoppable, winning the Super G, then the Slalom and GS as well....the only man in Group D to sweep every event at this year's nationals."
Lisa Densmore 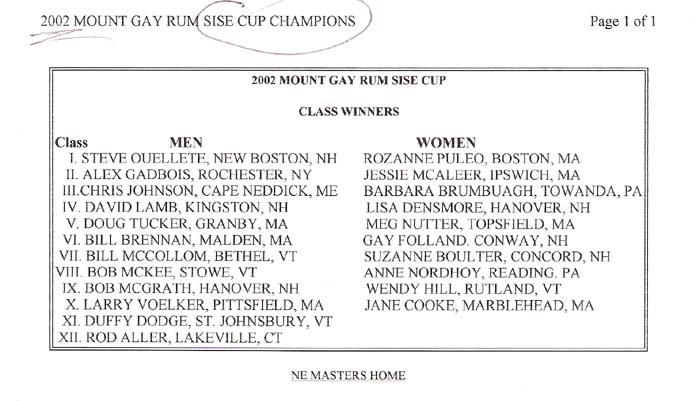 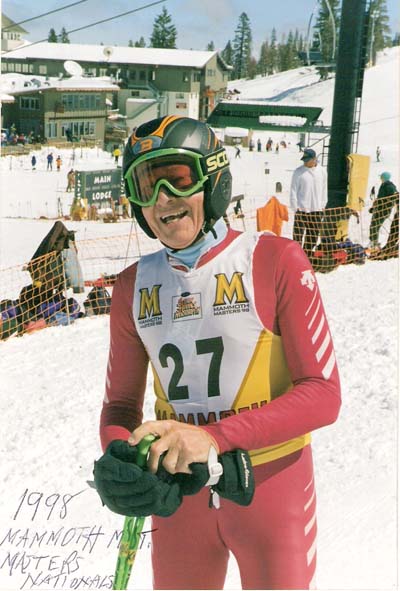 Rod selected for the 1997 U.S. Alpine Masters Team at age 81
For the Fifth Time in Nine Years

Rod Aller swept the gold medals in his Class 6 age group in 1968 at Waterville Valley and took gold at the Championship SG at Sunday River.

(His Achilles had been torn that season from a skiing accident!) 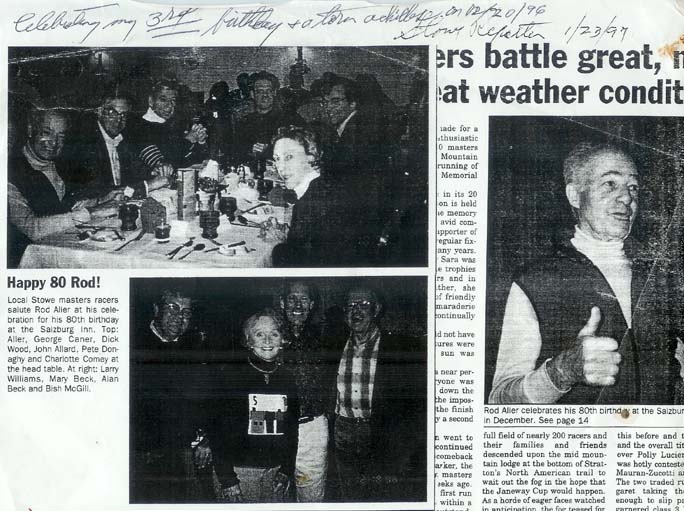 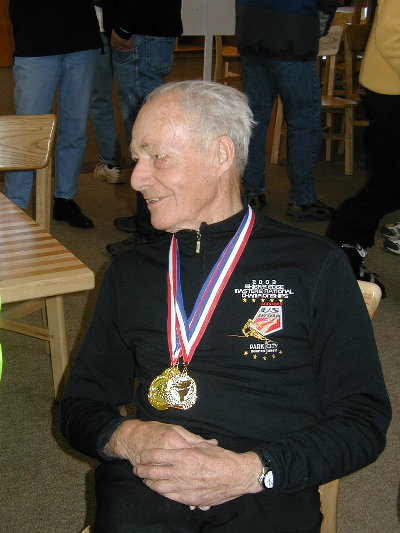 Rod writes to his Yale Law School classmates on October 19, 1996: 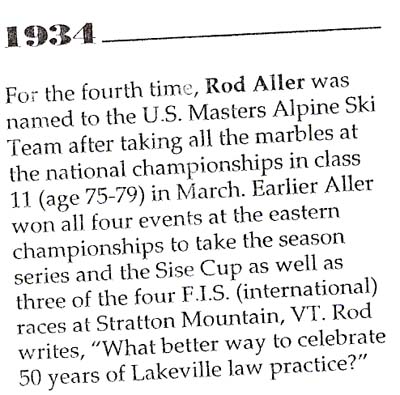 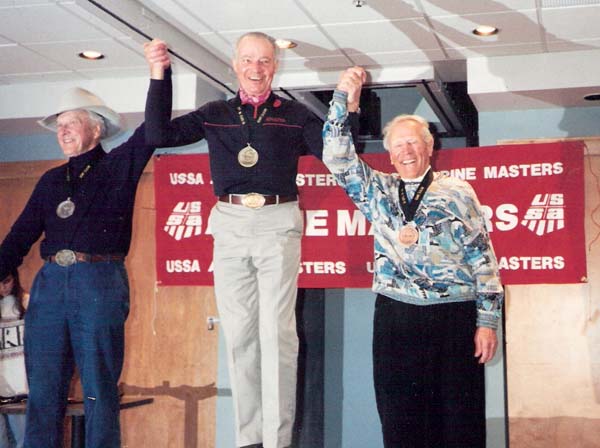 The "Clark Kent" of Alpine Ski Racing - Age 77
"...a quiet lawyer in his work-a-day life, he flies down mountains on weekends." 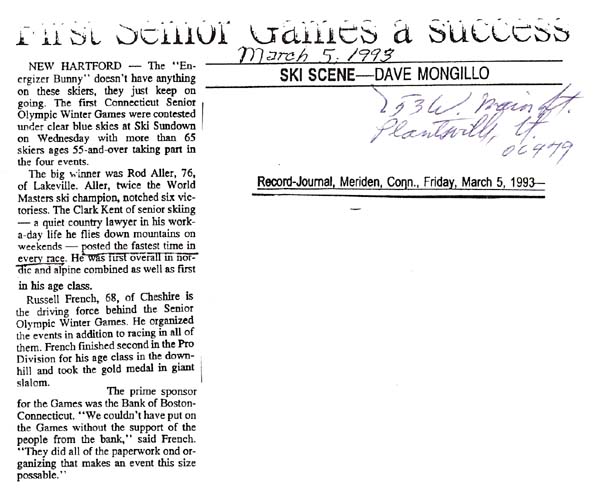 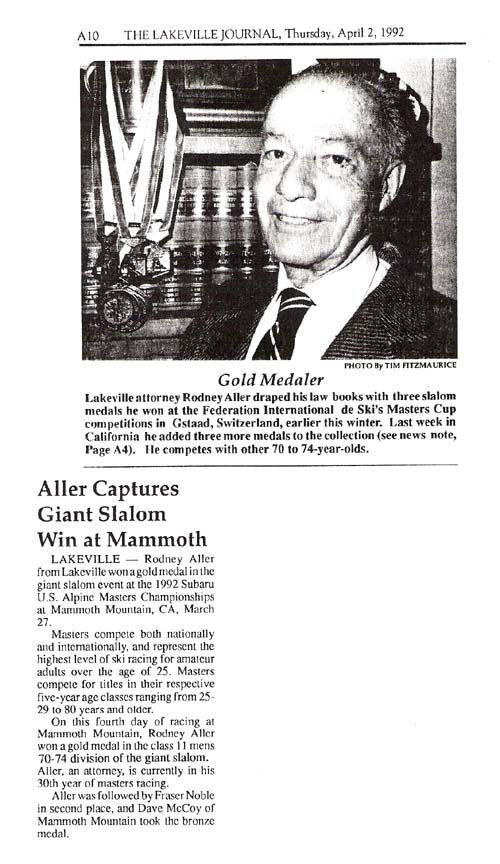 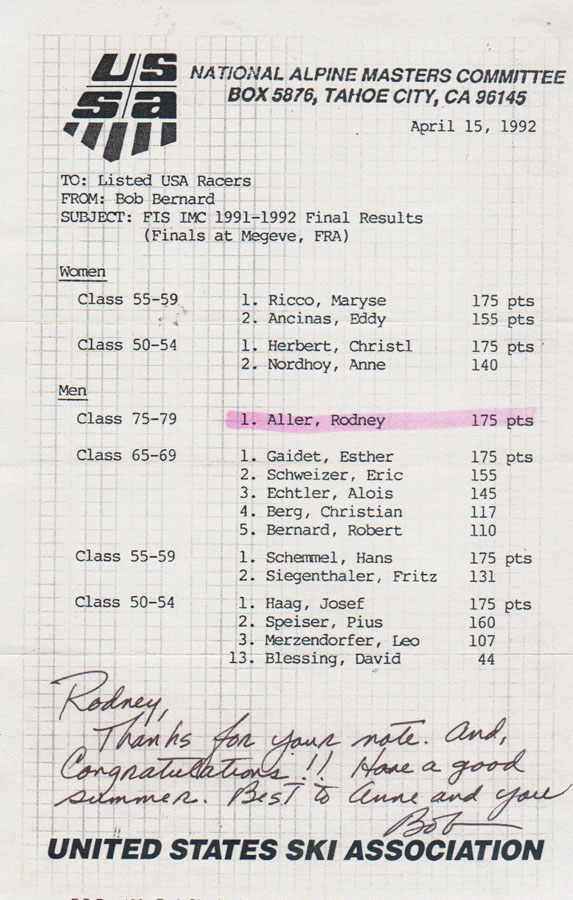 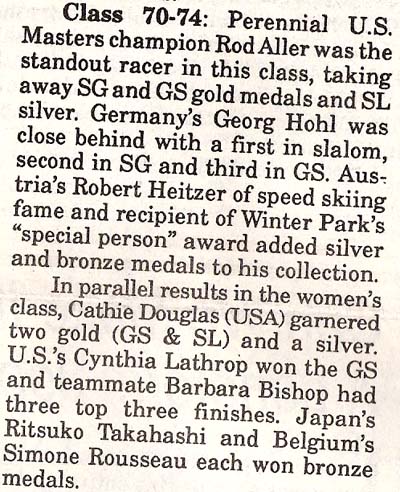 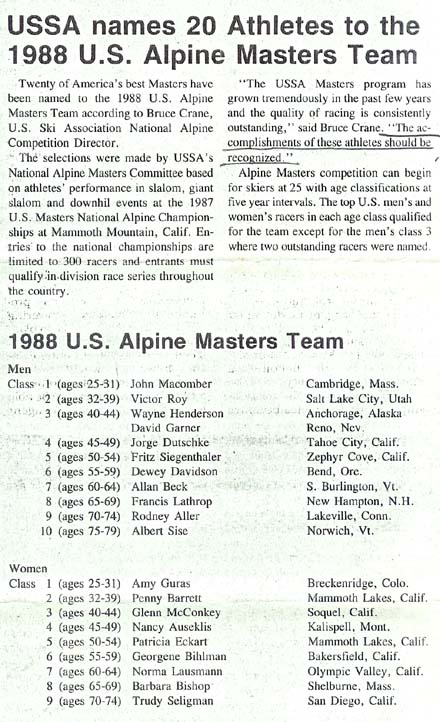 "Since 1968, he has won a total of 20 national masters championships." 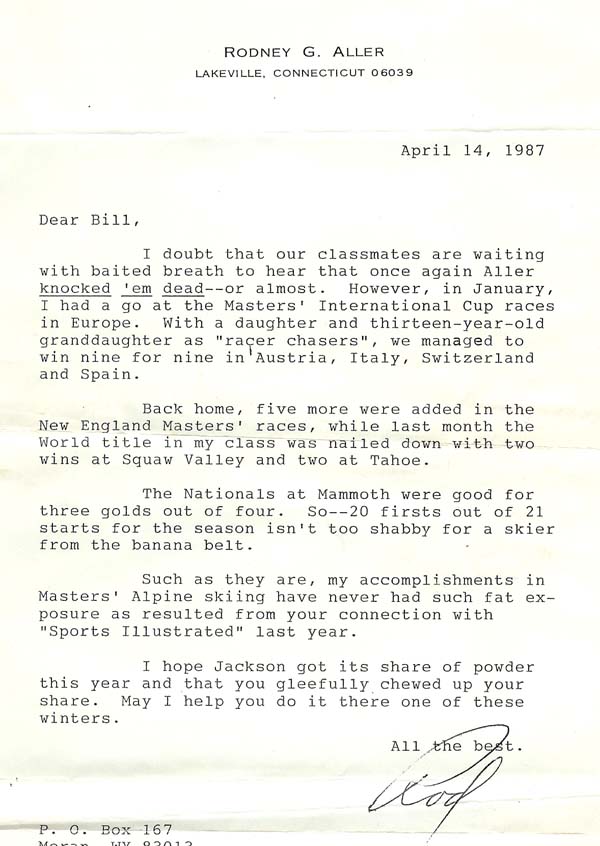 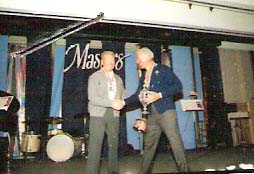 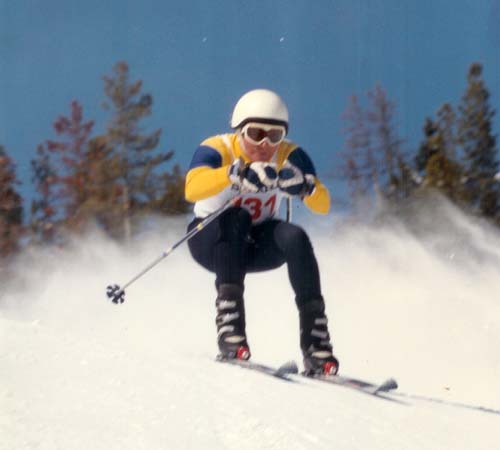 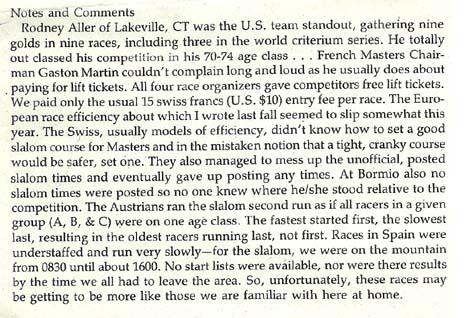 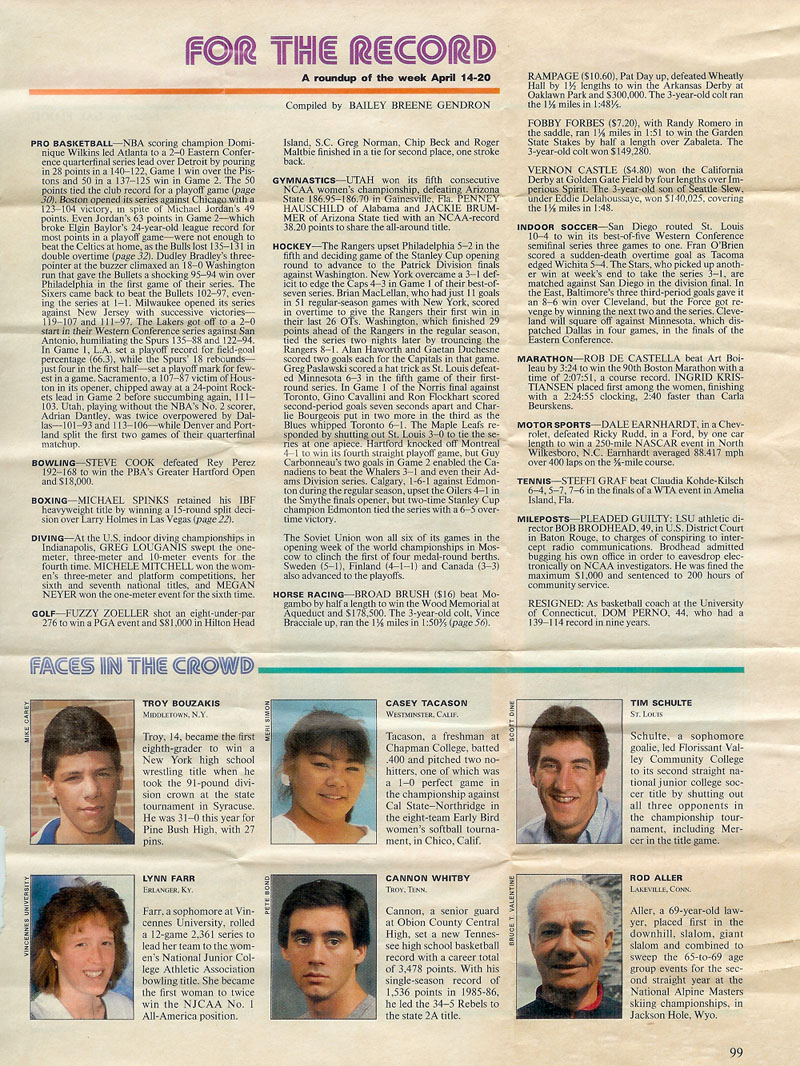 Letter from Sports Illustrated    Policy for selecting Faces in the Crowd 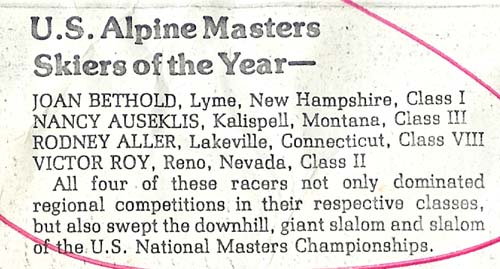 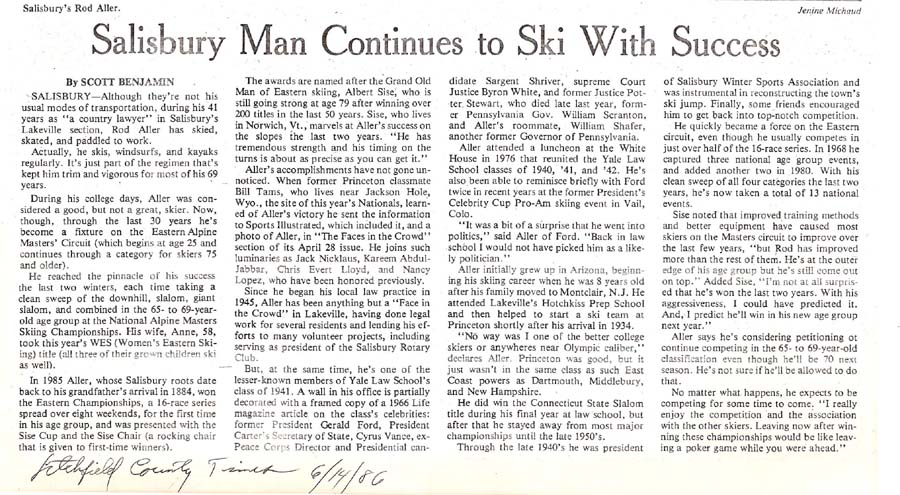 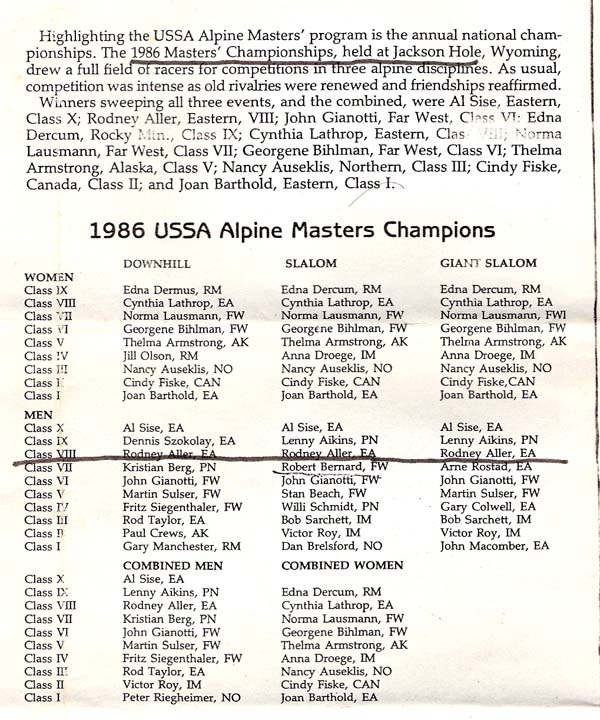 Rod Aller in Class VIII is honored at season's end for dominating his age group.
"The radar gun on the downhills caught skiers in the high 70's...)" 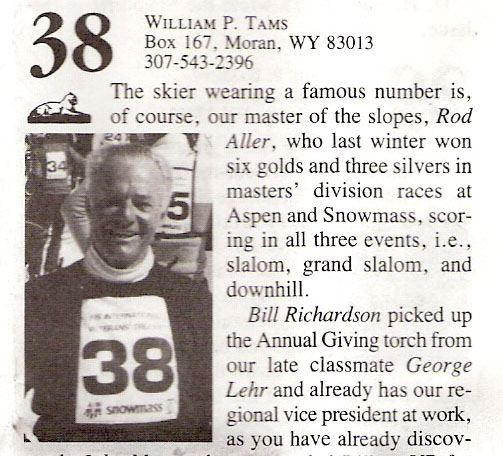 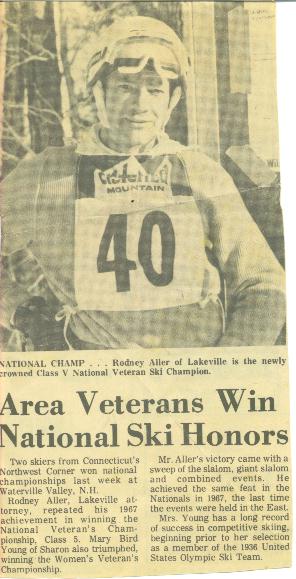 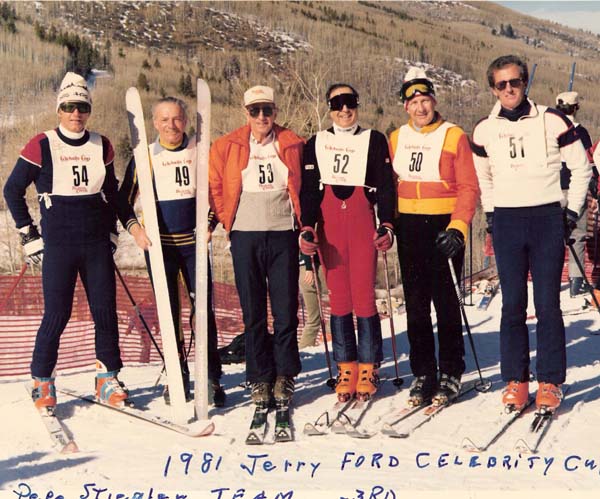 Rod Aller took first in the downhill, first in the slalom and third in the giant slalom, winning the combined trophy. 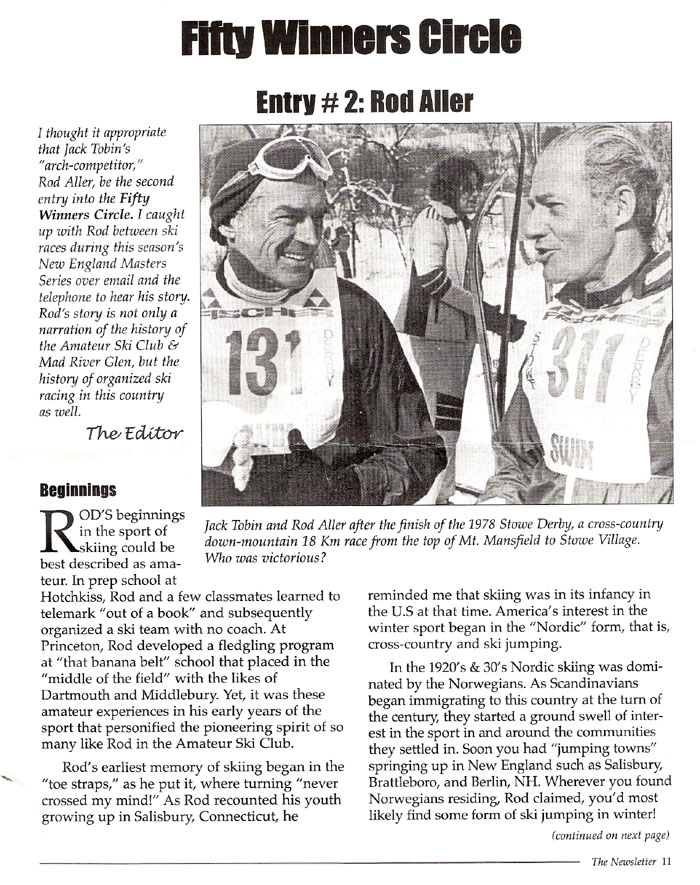 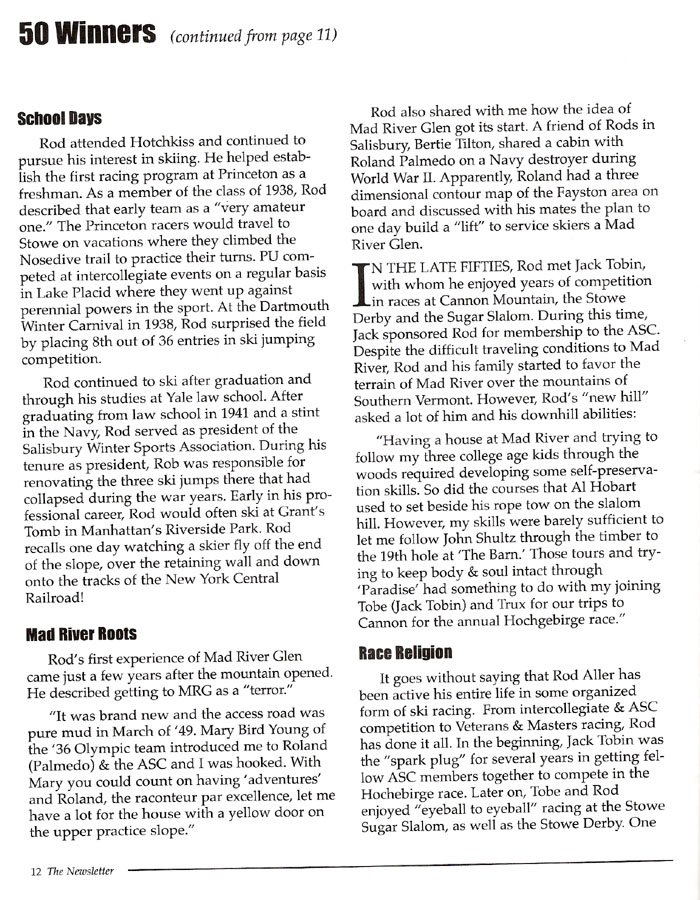 Rod wins the Dabney Trophy and top honors in the over 50 age group at the annual Hochgebirge GS at Franconia, New Hampshir, for the third year in a row. 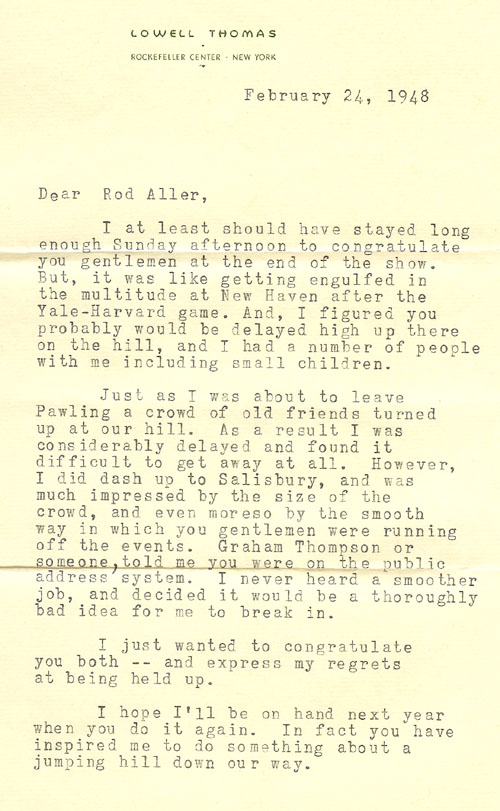 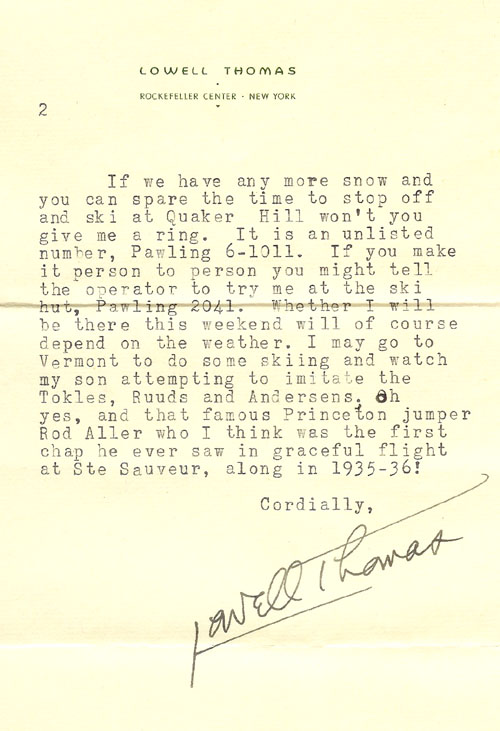 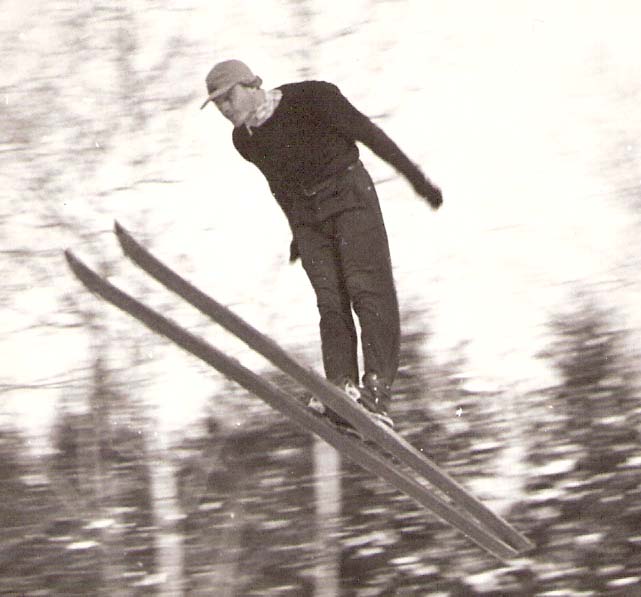 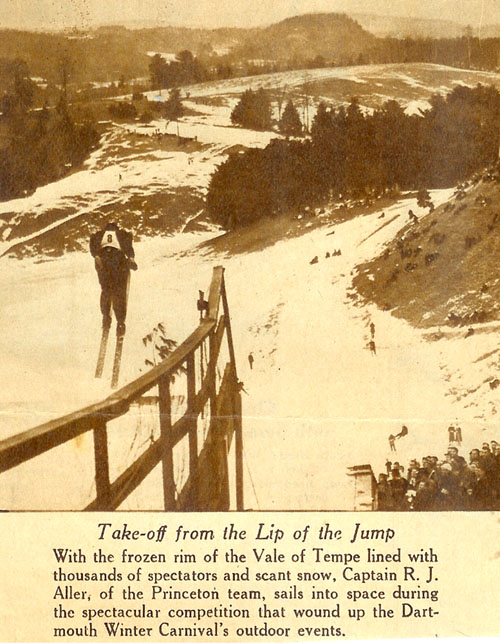 Footnote: The year Rod Aller died from lung-related complications in 2005 at age 89, he had planned out a full race schedule.